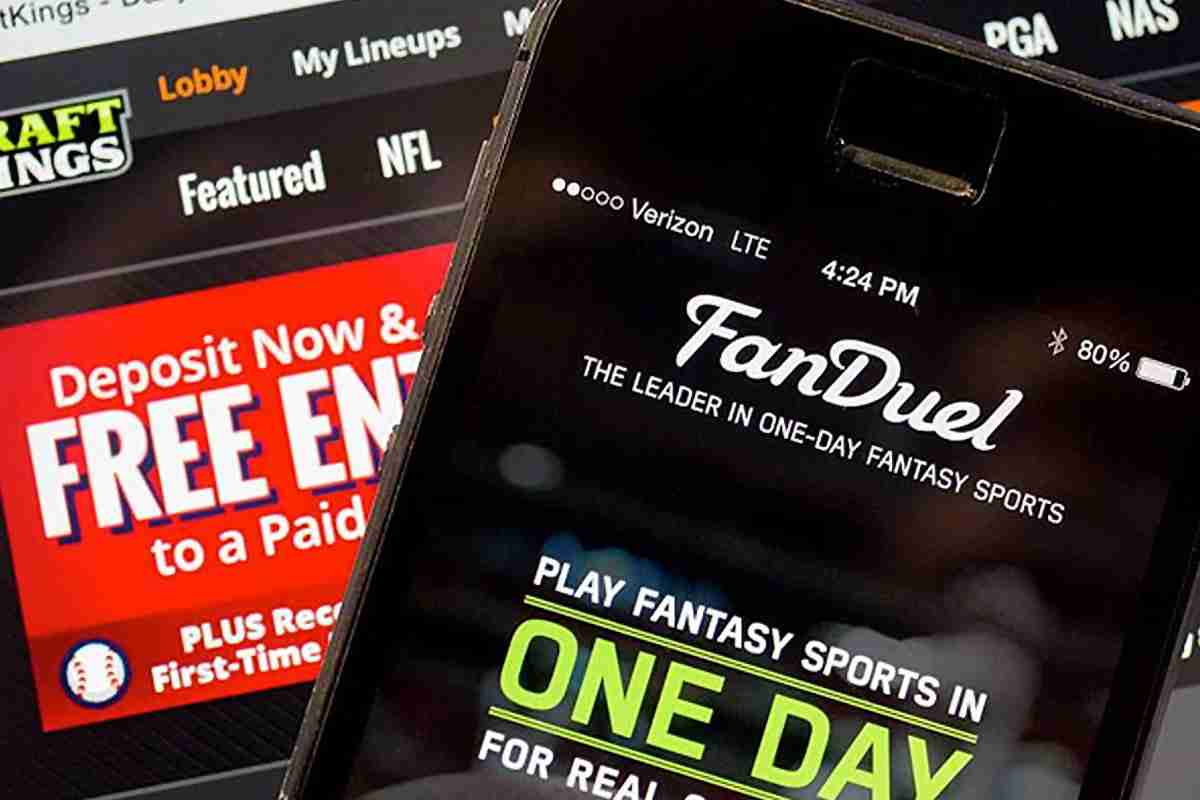 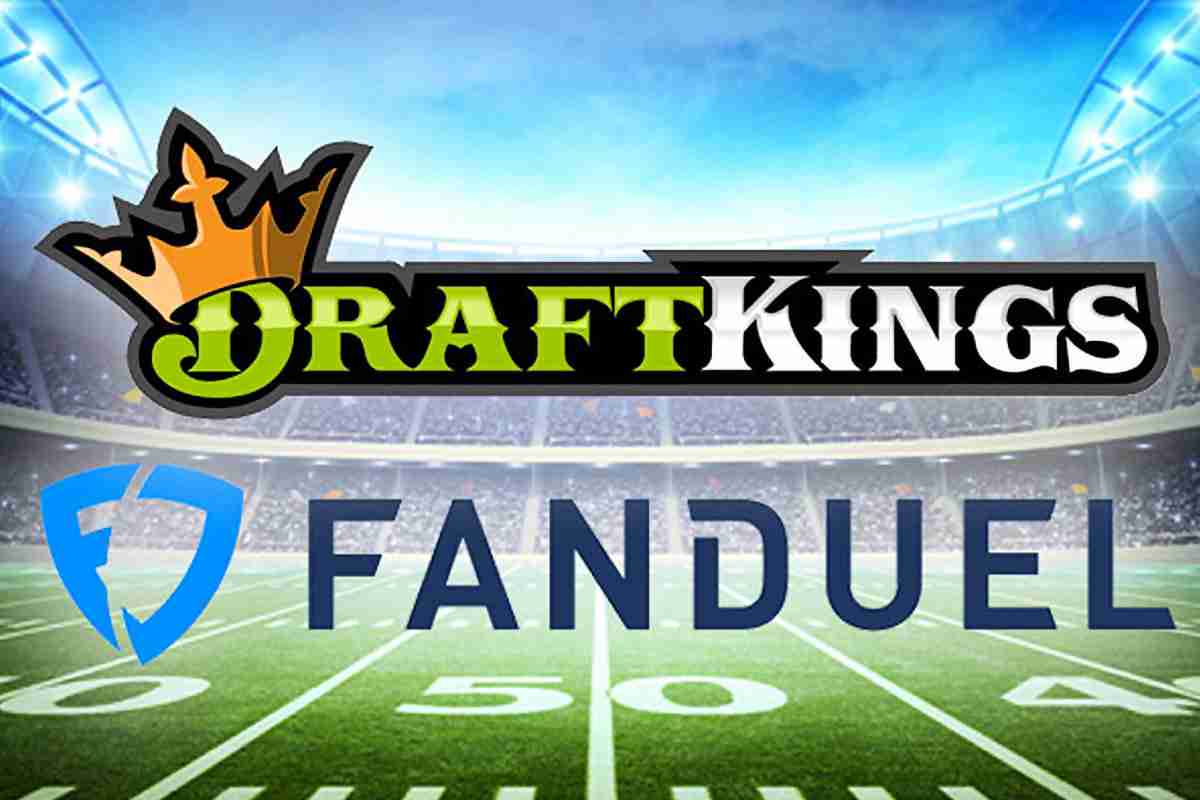 Challenge
The daily fantasy sports audience across the nation, and in New York State in particular, has been growing for several years, affording players an ever-expanding platform with which to engage with other fans and compete. But the continued growth and success of fantasy sports contests were put in jeopardy when New York’s Attorney General sued industry leaders FanDuel and DraftKings, alleging that the companies’ operations violated state law. If left unchallenged, that position would have entirely eliminated the daily fantasy sports contests, depriving hundreds of thousands of New Yorkers of the opportunity to play the games they love.

Solution
To ensure that daily fantasy sports sites could continue to offer contests in New York State, the Parkside Group engaged in an aggressive government relations and stakeholder advocacy campaign on behalf of DraftKings and FanDuel. Engaging members of the state Legislature, working with the Governor’s office and coordinating the overall campaign strategy, we broke through Albany’s paralysis to pass landmark legislation that ensured that fantasy sports remained legal in New York, that New York’s tech sector could thrive, and that hundreds of thousands of sports fans across New York State can get their game on.