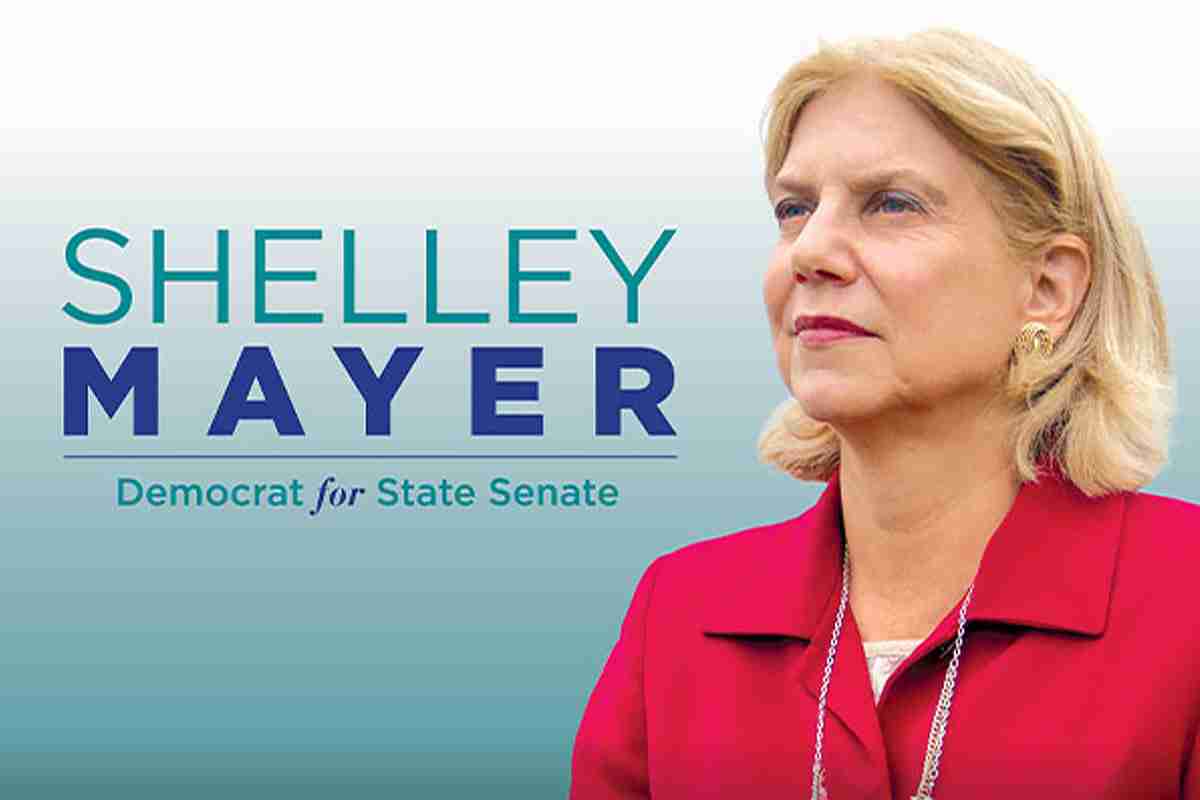 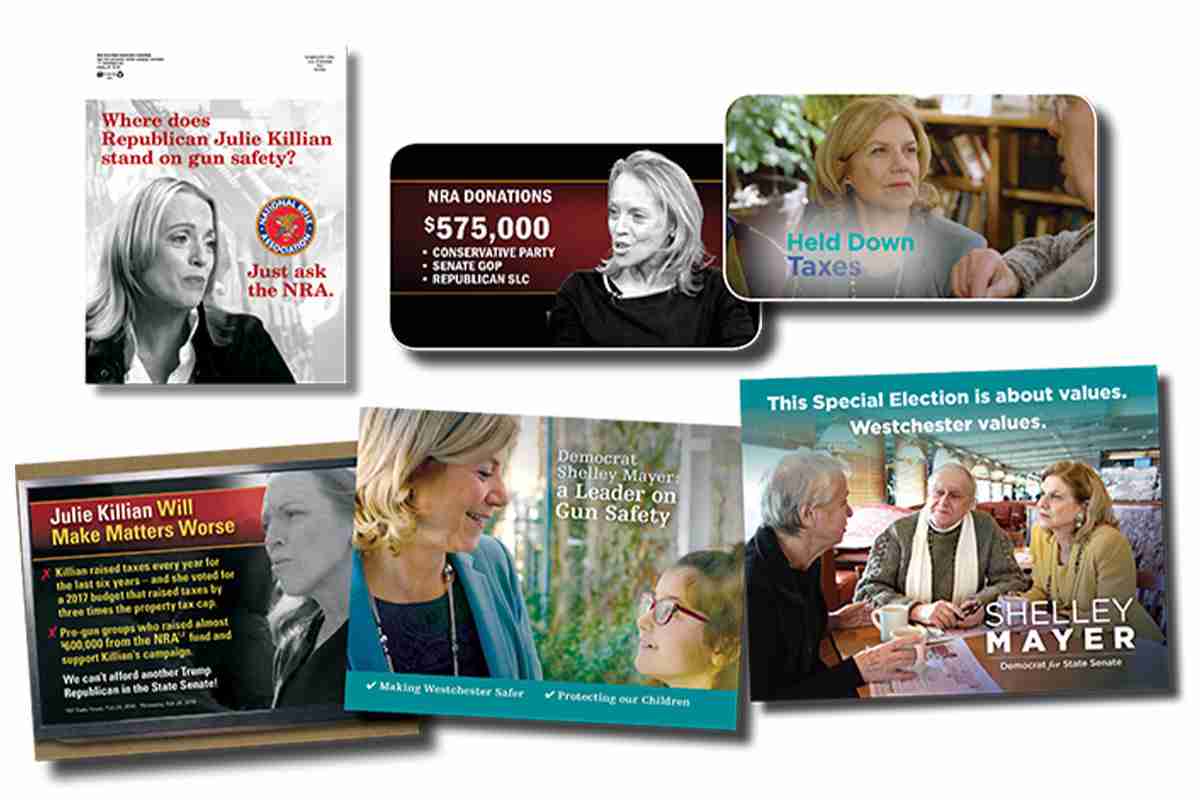 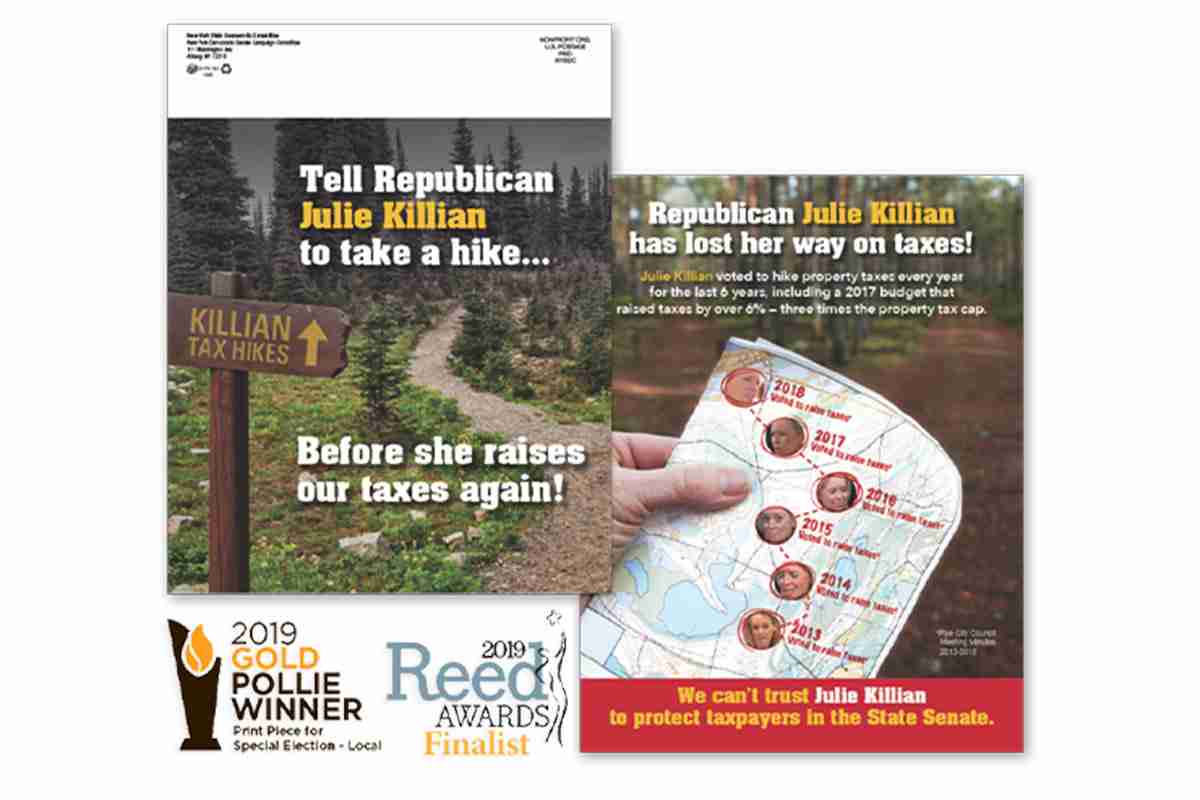 Overview
Parkside’s first test of 2018 came in an April special election where a popular Democratic incumbent was stepping down. The Republicans were running a multi-millionaire candidate who was presenting herself as an acceptable choice on social issues, while still more trustworthy than Democrats on taxes. Parkside needed to undercut our opponent’s narrative in this district where voters pay the highest property taxes in the nation, while simultaneously drawing on the passion and energy of the nascent #MeToo movement and the Democratic revolt against the Trump Administration.

Our Approach
Parkside’s powerful television and digital video ads in this special election made it clear that Shelley Mayer was the only candidate who was standing up for Westchester's values and effectively linked our opponent with Donald Trump and extremist Republicans. Our direct mail consistently undercuts our opponent’s argument on taxes and snagged a Gold Pollie Award for Best Mail in a Special Election.

The Result
Mayer went on to win by a larger margin than her highly popular predecessor ever did, and her win started off 2018’s election cycle with a bang for the DSCC.