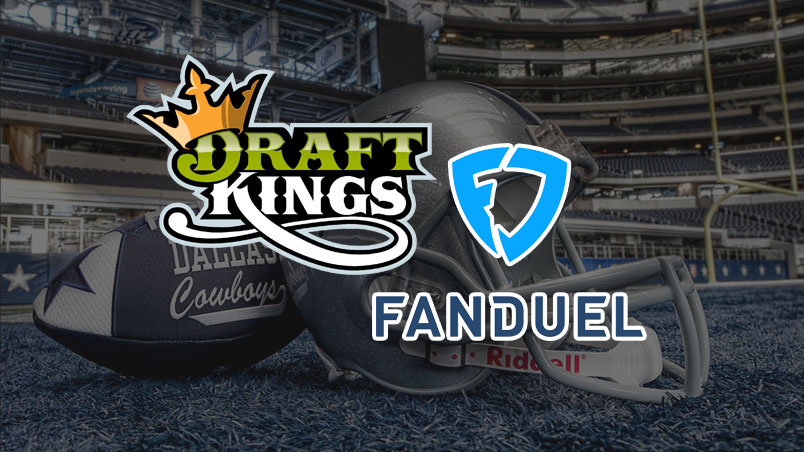 On behalf of the Texas Fantasy Sports Alliance, the Parkside Group conducted a poll of Texas voters in conjunction with our friends at McLaughlin & Associates. The poll found that Texans want online fantasy sports to be legal and regulated rather than banned by an astounding 7 to 1 margin, with strong support from Democrats, Republicans, and Independents, and across every demographic and regional group. As covered in the Houston Chronicle, a bill affirming the legality of fantasy sports is currently working its way through the Texas Legislature.

[su_spacer size="15"]
As Legal Sports Report wrote, New York had been the "epicenter" of the national fight around fantasy sports. But with the passage of legislation that Parkside advocated for on behalf of market leaders DraftKings and FanDuel, the battle has moved to other states. Here's hoping that Texas is the next big victory for fantasy sports enthusiasts.
[su_spacer size="15"] 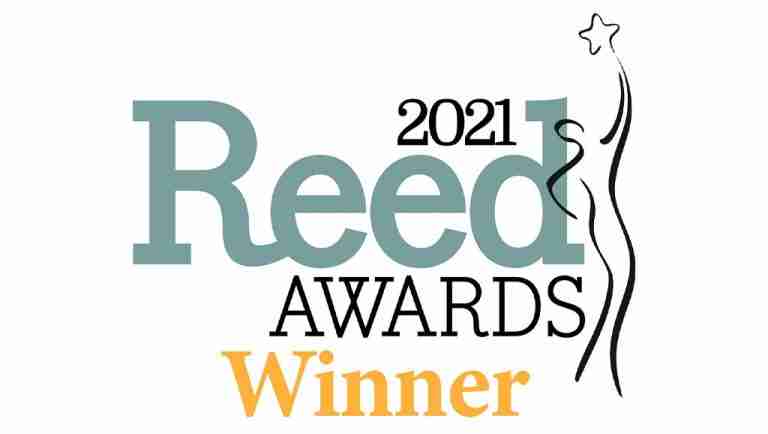