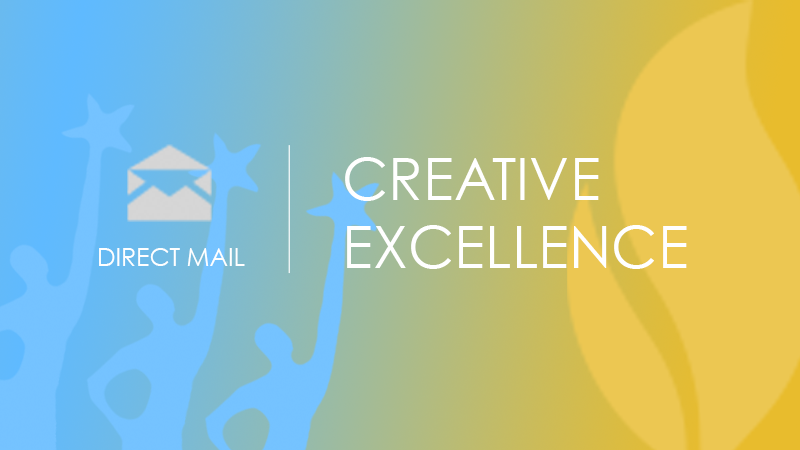 Only New York Firm To Win Both Pollie and Reed Awards

The Parkside Group is proud to announce that it has been recognized with Gold Medals by both the American Association of Political Consultants (AAPC) and Campaign & Elections Magazine for our direct mail in the 2013 election cycle.

We are the only New York based political consulting firm to win awards in both national contests. Over the years, The Parkside Group has won 24 awards for its direct mail, television and radio commercials and print design.

The Pollie Awards, sponsored by the AAPC, had a record-number 1,600 entries submitted this year, with each entry carefully peer-reviewed by a jury pool of over 265 judges.

While we are honored and happy to win accolades from our peers, we are even more delighted that we won 18 races all across the five boroughs last year - helping build a city government that will make all New Yorkers proud. 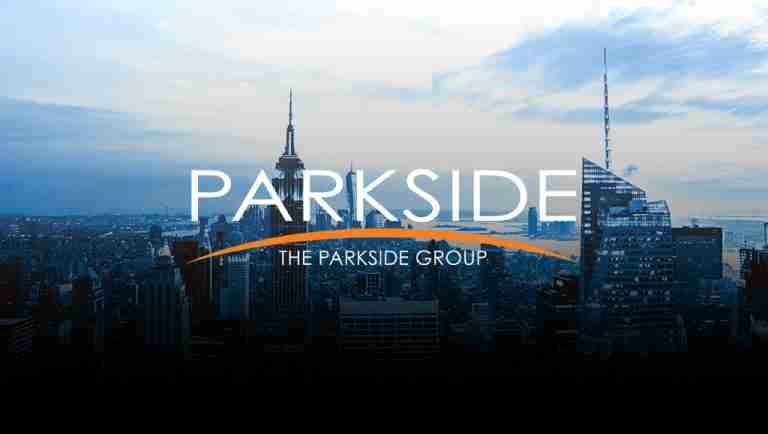 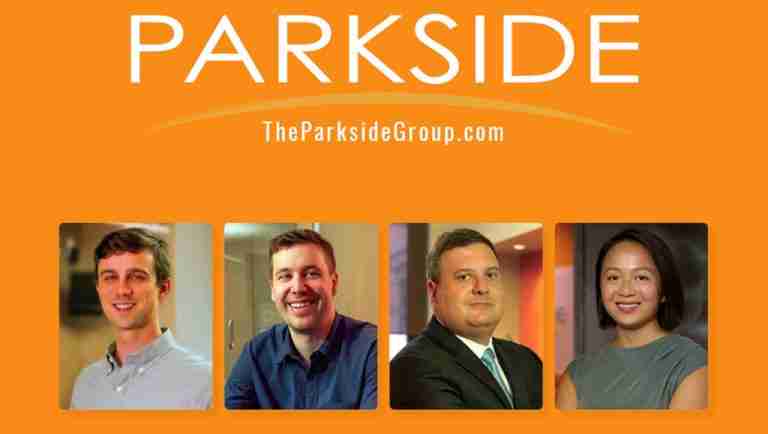 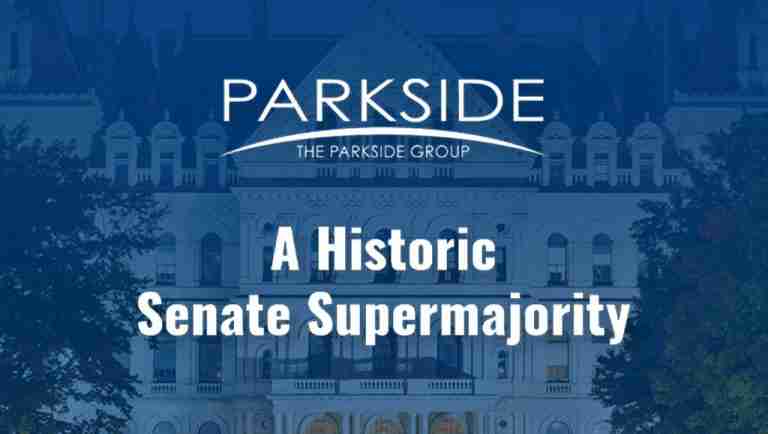 Mark Ustin, a regulatory lawyer and lobbyist for our client @FarrellFritzPC, penned this op-ed in @CrainsNewYork ... "Pandemic lessons should focus on progress, not punishment" https://www.crainsnewyork.com/op-ed/pandemic-lessons-should-focus-progress-not-punishment

"It's baked into the voters' perception of him. He's not going to suddenly change his style now. ... At this point, I'd ... rather be Andrew Cuomo than anybody else trying to challenge him." - @EvanStavisky shares his insights with @NBCNews https://www.nbcnews.com/news/us-news/new-york-gov-cuomo-facing-calls-apologize-undercounting-covid-19-n1258053

"As long as he continues to remain strong with Democrats, he’ll be in a commanding position for reelection.” - ... @EvanStavisky to @ZachReports on Cuomo's current approval rating https://www.cityandstateny.com/articles/politics/new-york-state/cuomos-approval-treading-water-now.html