Utilizing an expertise in administration developed in the education sector, Brettany Tu manages complex organizational challenges for the Parkside Group’s team. She focuses on schedule management, team coordination and preparation, meeting planning, and compliance requirements. Our industry-leading Government Affairs practice group is able to ensure that our clients’ priorities are effectively presented to policymakers as […] 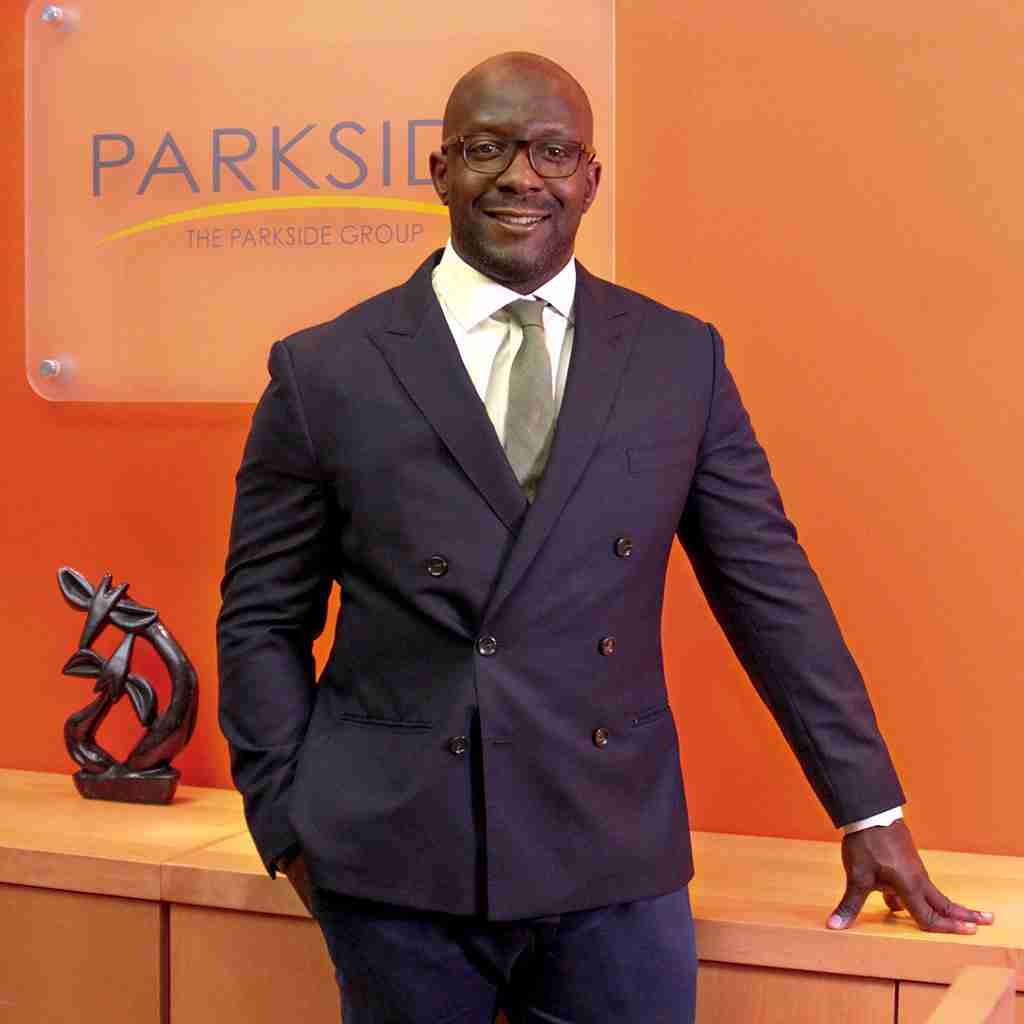 Paul Thomas is Partner at The Parkside Group. He develops and executes multifaceted government relations efforts for the firm’s clients that engage community stakeholders by building upon skills and relationships he developed over many years as a senior aide to several high-ranking elected officials. He now advises non-profit organizations, educational and cultural institutions and Fortune […] 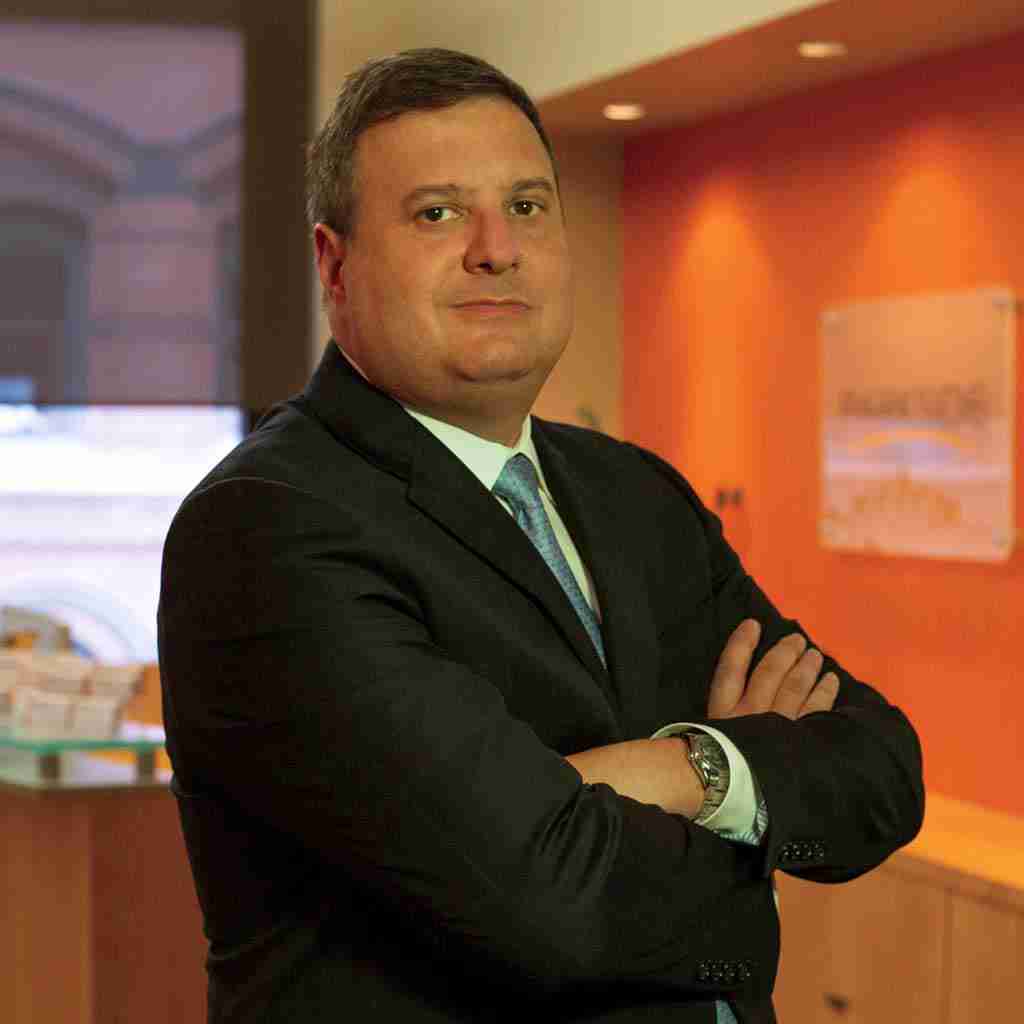 One of the Northeast’s best-known political and legislative strategists, Evan Stavisky has guided countless high-stakes electoral and government relations campaigns. Described as “politically wired” by the New York Post, he has been repeatedly named as one of the 100 most influential New Yorkers by City & State, which wrote about his “deep understanding of New […] 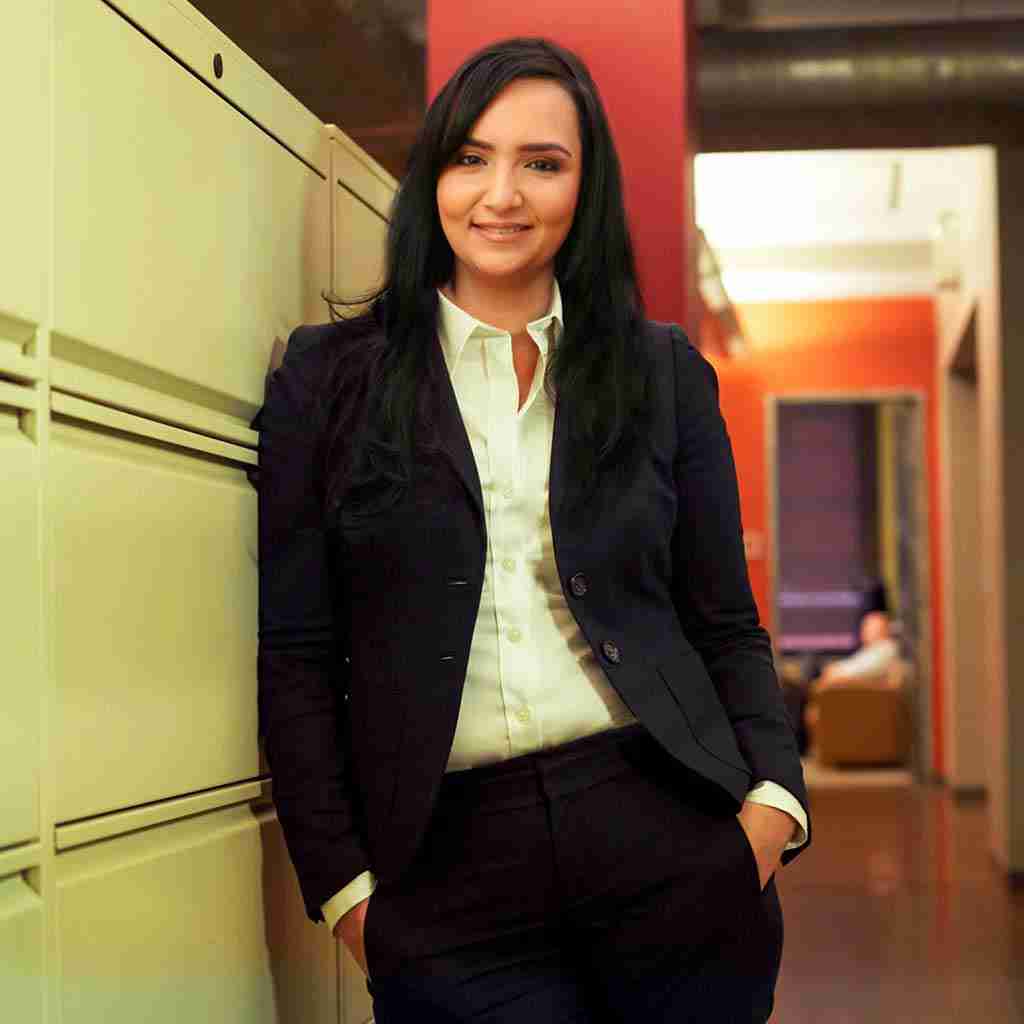 Whether it’s helping our clients deal with the complexities of ever-changing lobbying regulations, managing the smooth operations of our multiple offices, or overseeing the administrative work of the business, Susana Silva has been an integral part of the Parkside Group’s success for many years. Prior to joining the company, Susana worked in the financial services […] 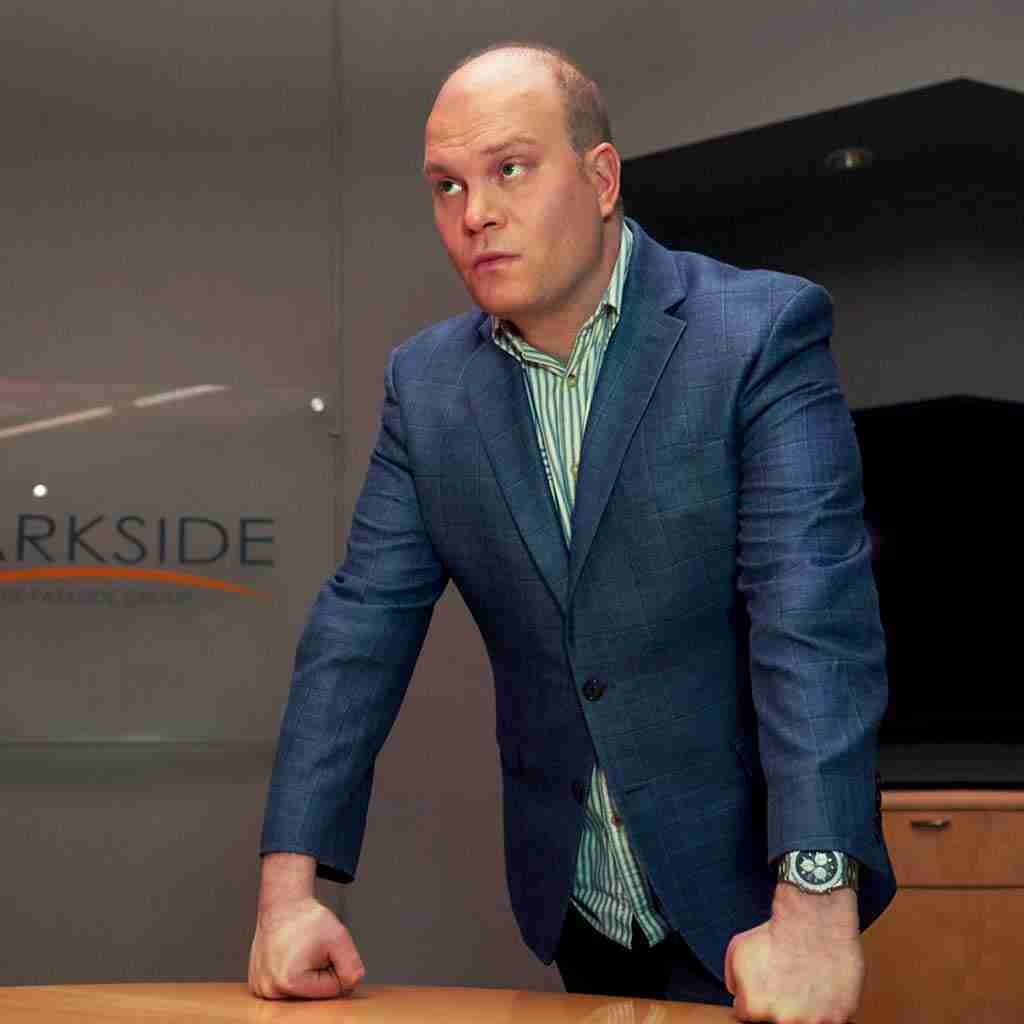 The Washington Post called Joe Reubens a campaign veteran while he was still just 25 years old. By the time he turned 29, he’d helped defeat nine incumbent officeholders in multiple states. Joe Reubens has earned his reputation as one of the Democratic Party’s top political operatives by consulting on, and winning, some of the […] 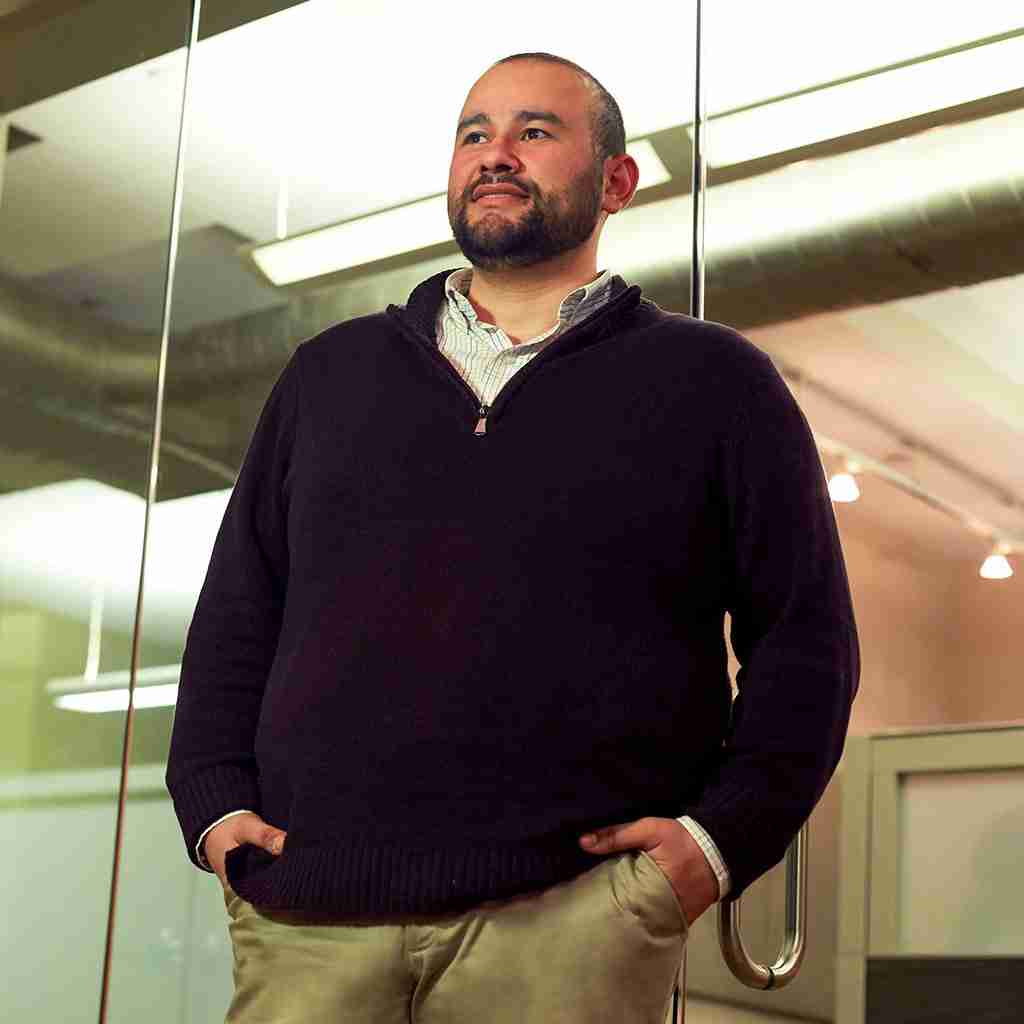 With a background in electoral campaigns and grassroots engagement, Jorge helps service some of the Parkside Group’s most high-profile local, state and national campaign clients. Jorge’s political experience prior to joining the Parkside Group – which includes field organizing on Congressional races, research at a renewable energy non-profit, and internships on Capitol Hill and in […] 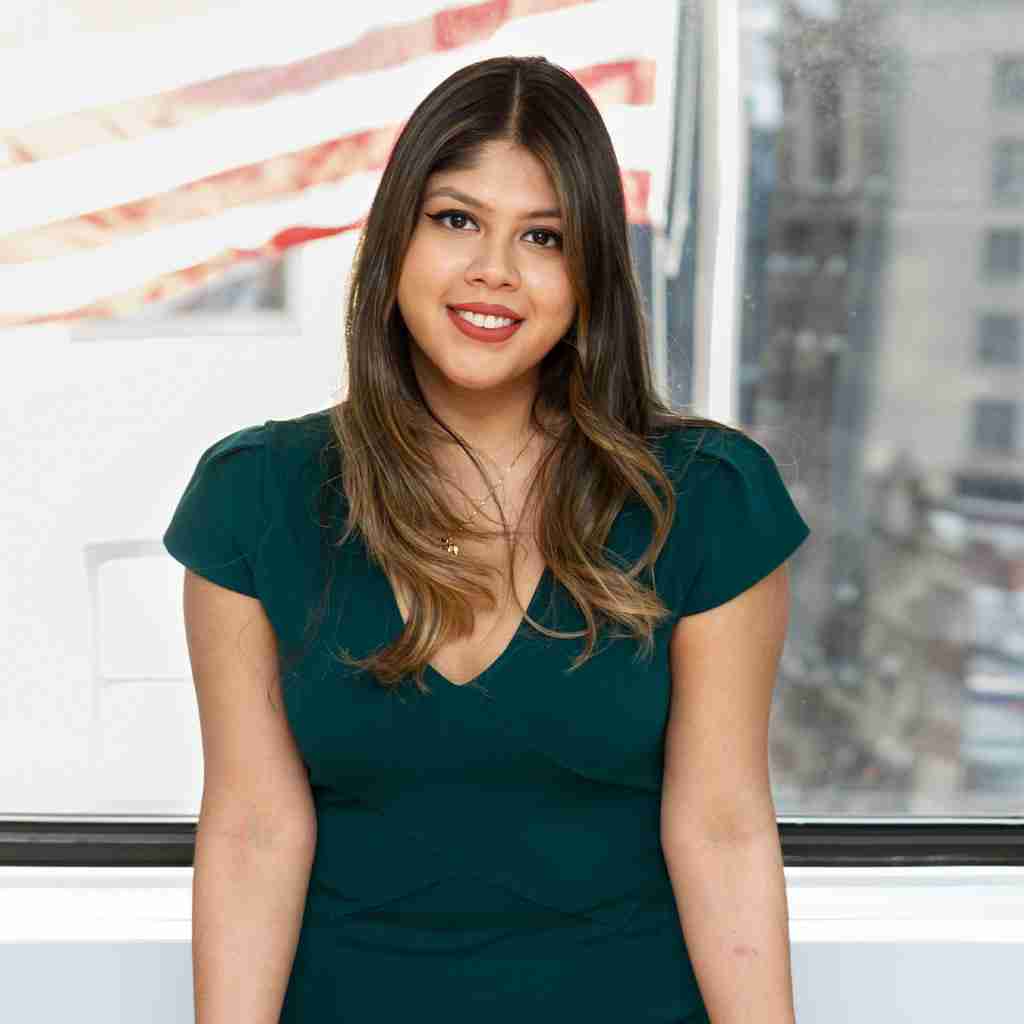 Stephanie Olcese uses her knowledge of city and state government to counsel some of New York’s leading non-profit organizations in their efforts to secure support from government. As the Budget and Legislative Coordinator for New York City Councilmember, Mark Gjonaj, Stephanie served as the principal point of contact for non-profit organizations seeking support from the […] 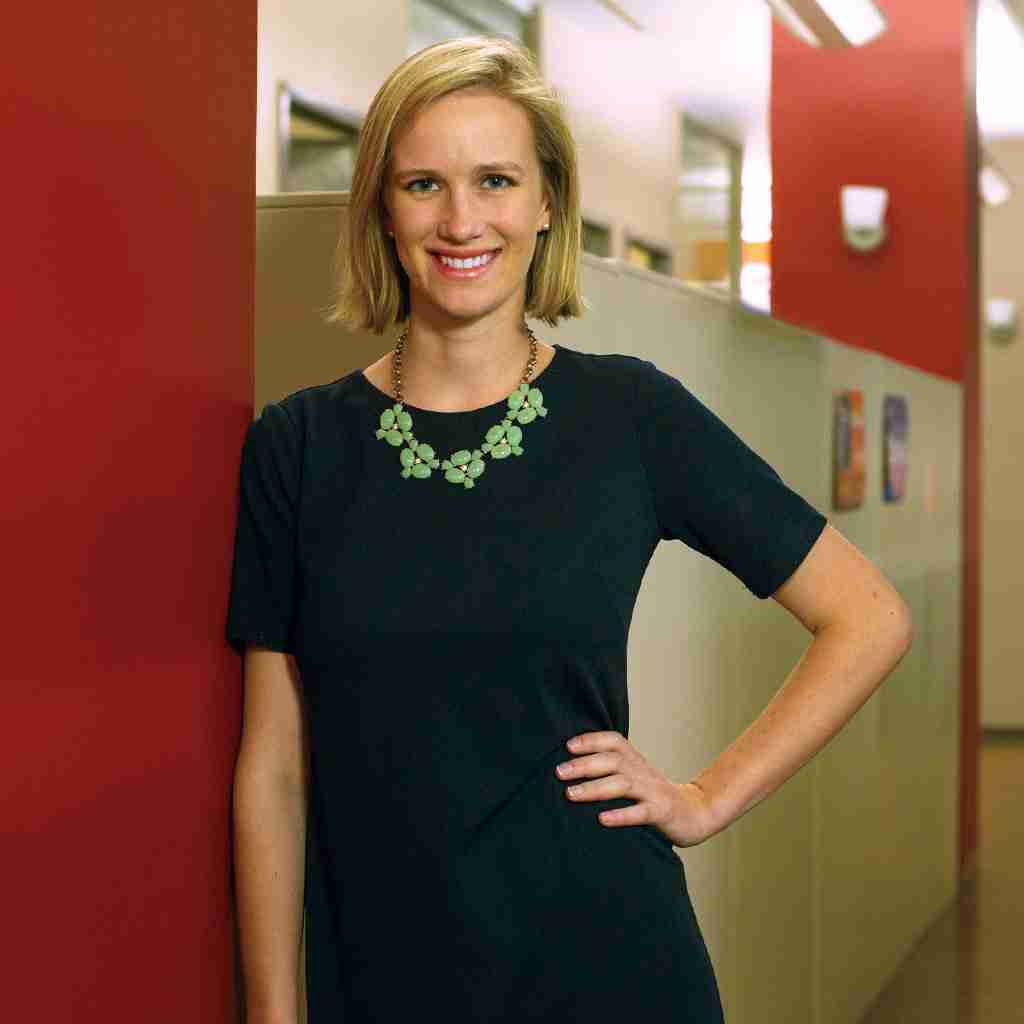 Madeleine Lohr is a mathematician by training who applies her quantitative skills and insights to Parkside’s targeting and data analysis operation. Most recently, Madeleine served as a Data Fellow for a US Senate Campaign where she managed statewide Voter Databases and reported to senior staff on data metrics. Madeleine has also served as a Junior […] 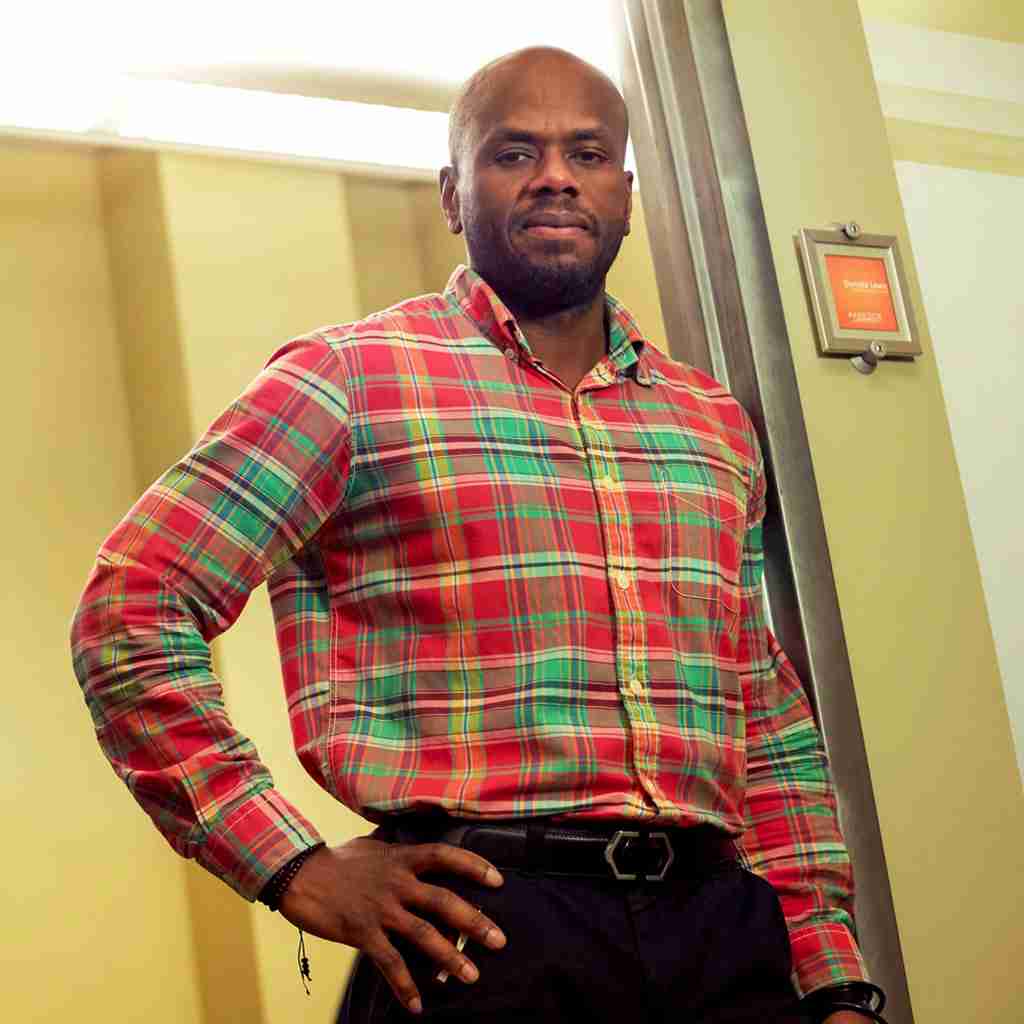 Donald Lewis creates winning digital strategies for political and issue campaigns by helping our clients optimize their web presence. His work blends design-savvy and expert programming into sleek and effective communications tools, enabling our clients to educate the public and key stakeholders, to mobilize tens of thousands of citizens to contact policymakers, and to remain […] 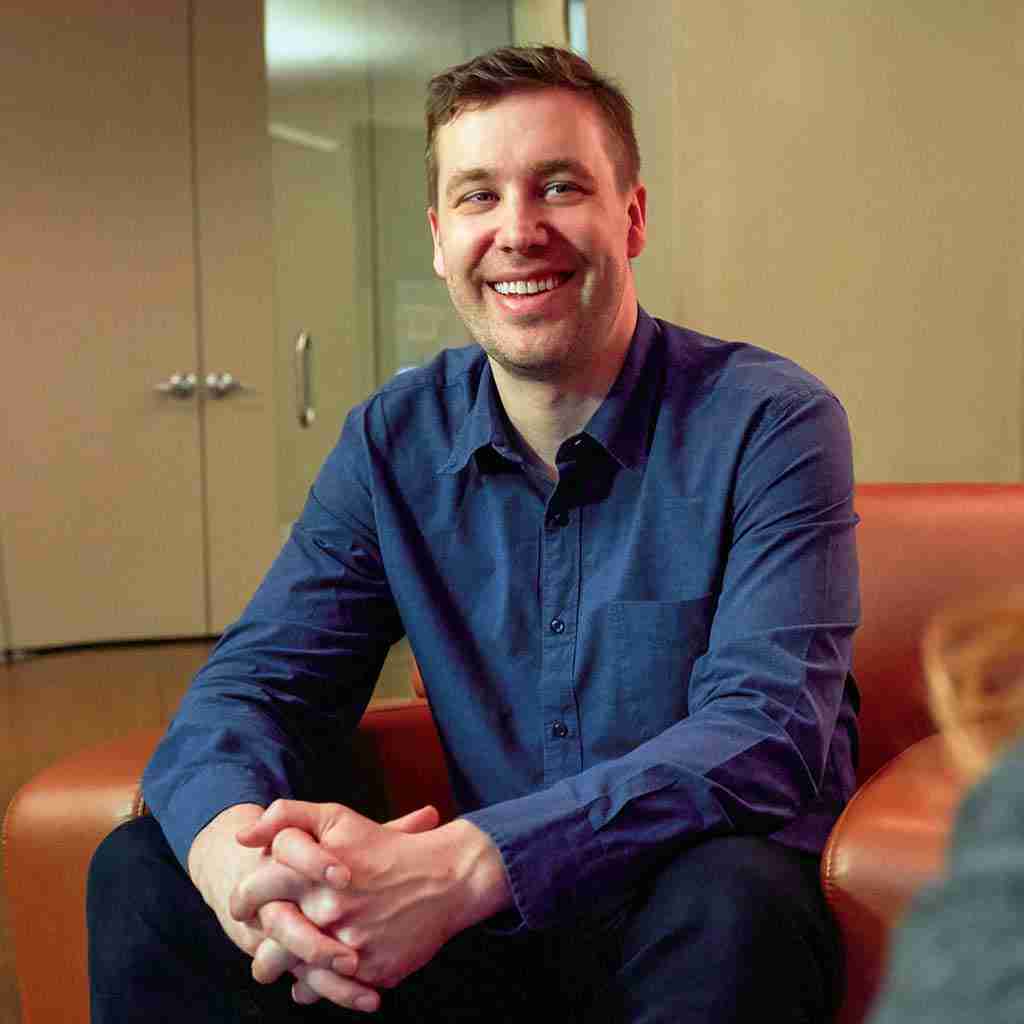