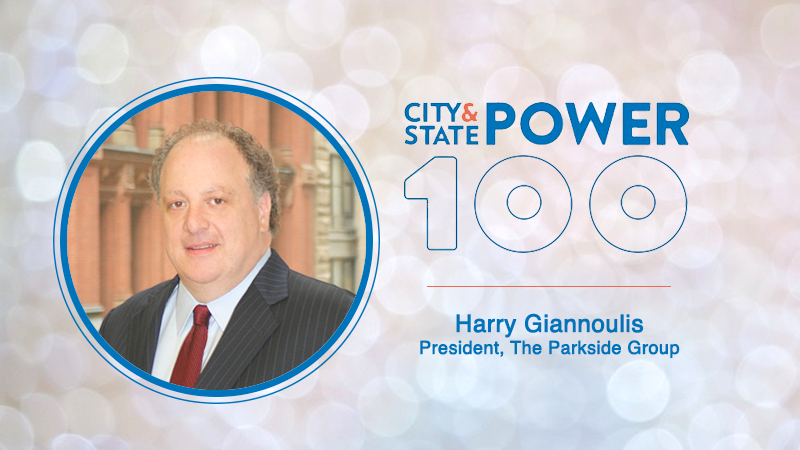 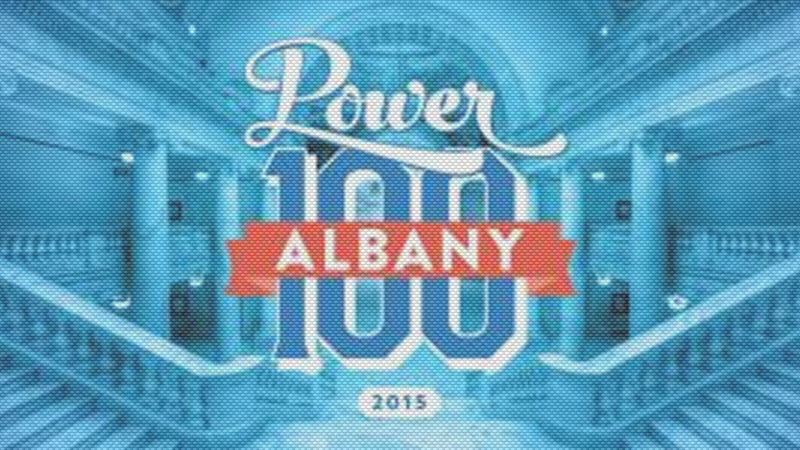 For the third consecutive year, Parkside Group Partner Evan Stavisky has been recognized by City & State on its Albany Power 100 list as of one the most influential political and government relations figures in New York State. Congratulations Evan!